Read more about the best motherboards and overview of other PC hardware atGot Reviewed. 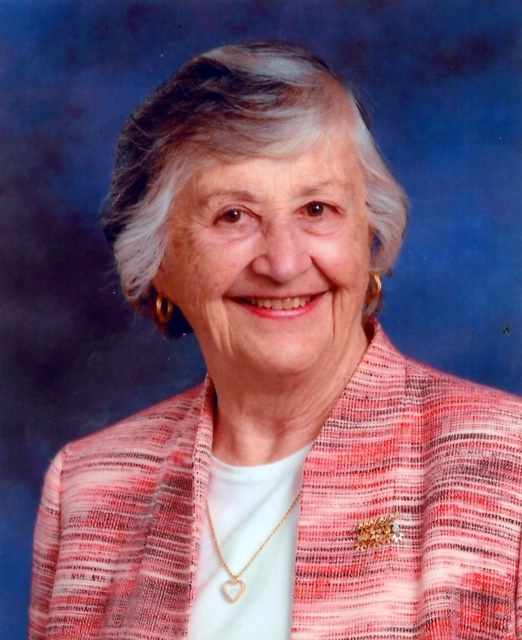 Patricia Donovan McCrudden is the only child of Jean (Sealander) and Lewis Donovan. Her father’s roots were from Counties Dublin and Cork. Born in Brooklyn and raised in Westchester, Pat attended grade school in White Plains. She graduated from Hastings High School, a member of the National Honor Society. Pat earned a BBA Degree from St. Lawrence University in Canton, NY, where she was a member of Kappa Kappa Gamma Sorority. After graduation, she was employed by Young & Rubicam Advertising in Manhattan.

Pat has been involved with the Yonkers St. Patrick’s Day Parade since she and Larry started dating almost sixty years ago. She was an Aide to the Grand Marshal in 1983 and has served in capacities such as Dinner Co-Chair, Journals and Programs, Line of March, and Charitable Income Tax Return Prep to name a few.

Pat’s efforts often make a difference in the lives of children. In the 1980’s, her family participated in the “Irish Children’s Summer Program”, hosting several Catholic and Protestant children for six weeks each summer. Some continue to stay in touch as adults. In 1993, expanding on the Christmas Toy Drive concept, Pat and Larry created “The Great Birthday Caper”, providing birthday gifts to children and teens in group residences. For over 25 years, Caper Sponsors have given Birthday and Christmas gifts to scores of children and teens each year at facilities such as Cardinal McCloskey, Andrus Children’s Home, St. Christopher’s Home, and Children’s Village. Pat inspires her Caper helpers: Jean Tickell, Shannon Daugherty and Raissa Fitzgerald.

Pat was an active volunteer at Christ the King Parish and School. In 1997, Pat and Larry were instrumental in creating the Msgr. John J. Foley Scholarship Trust Fund in honor of the late long-time Pastor. Over $180,000 was raised from a one-time solicitation, and was used to give financial aid to Parish School families in need.

As a parishioner of Monastery Church of the Sacred Heart, Pat is a member of the Blessed Father Solanus Casey Prayer Group, and has volunteered at St. John’s Hospital as Eucharistic Minister for over 15 years.

Pat was City Chairman for the March of Dimes Mothers March against Birth Defects and a Member of the March of Dimes Board of Directors. She served on the Boards of the Amackassin Club and the Northern Ireland Children’s Enterprises (NICE). Just a few of her awards and recognitions are: The Mayor’s Community Relations Committee Women’s Equality Award, March of Dimes Appreciation Award, Andrus Award, and the 2010 Yonkers Chamber of Commerce Women of Excellence Award. In 2019, Pat and Larry were inducted into the Westchester County Senior Hall of Fame.

Pat enjoys Bridge, Mahjong, membership in the Morsemere Garden Club, and knitting. She knits Irish sweaters, and has knit several hundred Christmas stockings for children and babies of family and friends.

The Parade Committee is delighted that Pat will serve as Grand Marshal of the 65th Annual Yonkers St. Patrick’s Day Parade on McLean Avenue, and will lead our march down the Emerald Mile.